Projects in Development
Captain Tsunami's Army (mystery/drama)
Plot under wraps. Starring P.J. Marino, Madeleine McGraw (The Black Phone), Craig Frank, Tessa Munro & Jeremy Sisto. The feature film was produced and will be released in 2023.
Jack from the Dead (horror/comedy)
​After stealing a van with 20 million dollars inside, Jack wakes up in a safe house living room getting beaten to death by a very curious band of thugs. The script is being shopped.

Ann & Dale Get Married (comedy)
During the quarantine, two nerdy teenagers meet at a skatepark, fall in love, and hatch a risky plan to leave their depressing town behind.

Hell Island (horror/thriller)
Two college kids wake up in a cottage, not knowing how they got there, next to a severed head, a bag full of money, and a mysterious smartphone.

Over the Tobin  (period drama)
After his hot-tempered brother is released from prison, a young man in Boston's little Italy struggles to stop the mafia from destroying his family, as a snitch schemes to destroy the fabric of the neighborhood. 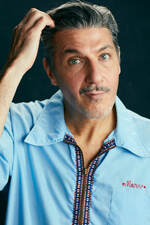 P.J. Marino's writing journey began when his spec script for The Simpsons, titled "The Heavyweight Beer Championship of the World", was a Scriptapalooza Second Place Winner.  His sci-fi TV script The Society was chosen as a contest winner, and a pilot presentation was produced.  He has also co-written the short films Pearblossom Hwy, which won Best Comedy at the Melbourne Independent Filmmakers Festival, and the festival dramatic short film The Dark Bar. His action comedy feature script North End Run was chosen as a PAGE Awards Quarterfinalist and Austin Film Festival Second Rounder. His mystery feature Captain Tsunami's Army was produced and is currently in post. He is actively shopping several other TV and feature scripts he has penned.

Tessa Munro was born in Peru and spent her childhood in Venezuela, Haiti and the Washington, DC area.  She has studied acting at the Studio Acting Theatre Conservatory and with renown acting guru Larry Moss.  In addition to performing at the Kennedy Center, she has been seen on stage as "Costanza Mozart" at the Walt Disney Concert Hall (with the LA Philharmonic), as "Elvira" in Blithe Spirit, as "Donna" in John Patrick Shanley's The Dreamer Examines His Pillow, and as "Meg" in Crimes of the Heart.  Some of her on screen appearances include Private Practice, NCIS, Revenge, Scandal, Speechless, S.W.A.T., Truth Be Told (recurring) and the feature thriller Sound of Violence (SXSW Film Festival).  She famously appeared as the evil "Bunny Mancera" opposite Mario Lopez's "Colonel Sanders" in Lifetime's KFC Mini-Movie, A Recipe for Seduction. Tessa is also a dancer, 2nd Degree Black Belt martial artist and child advocate. 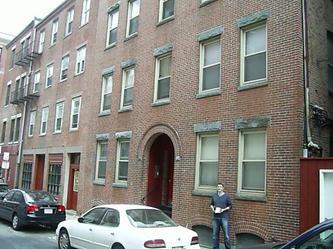 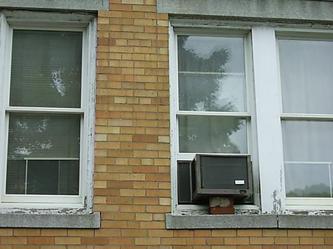 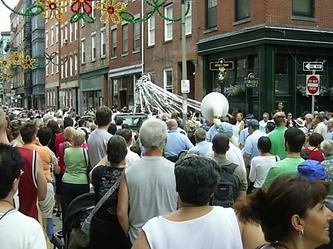